Blockchain - having history on a leash

The introduction of BitCoin in 2009, the world was introduced to blockchain technology. Blockchain is a technology based on ideas initially coined already in 1982. With blockchain, it is possible to keep a chronological list of immutable records (blocks), which cannot be tampered with. Multiple parties hold a copy of this list, or ledger, a number of which have to approve each additional block before it can be added. This creates a consensus model, rather than having a single owner of the record. Then, each block in the record is identified by a hash, a code that is derived from its contents and the contents of the preceding block. The combination of the hash and the approval by consensus mechanism make it impossible to tamper with a blockchain. Read more in the articles underneath or scroll to the bottom of the page for more information about blockchain. 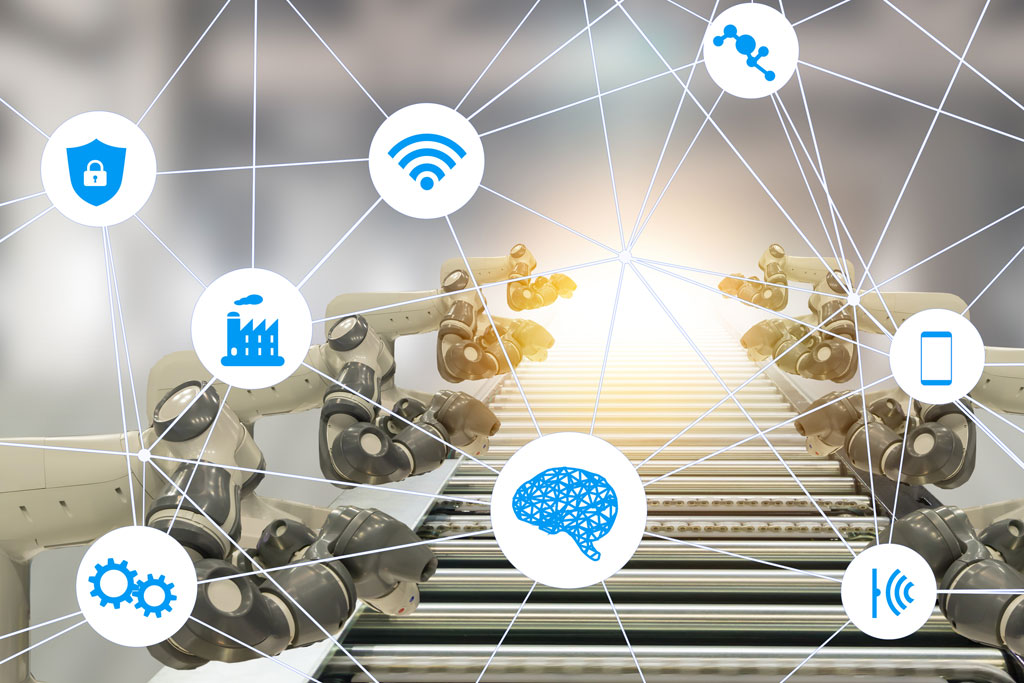